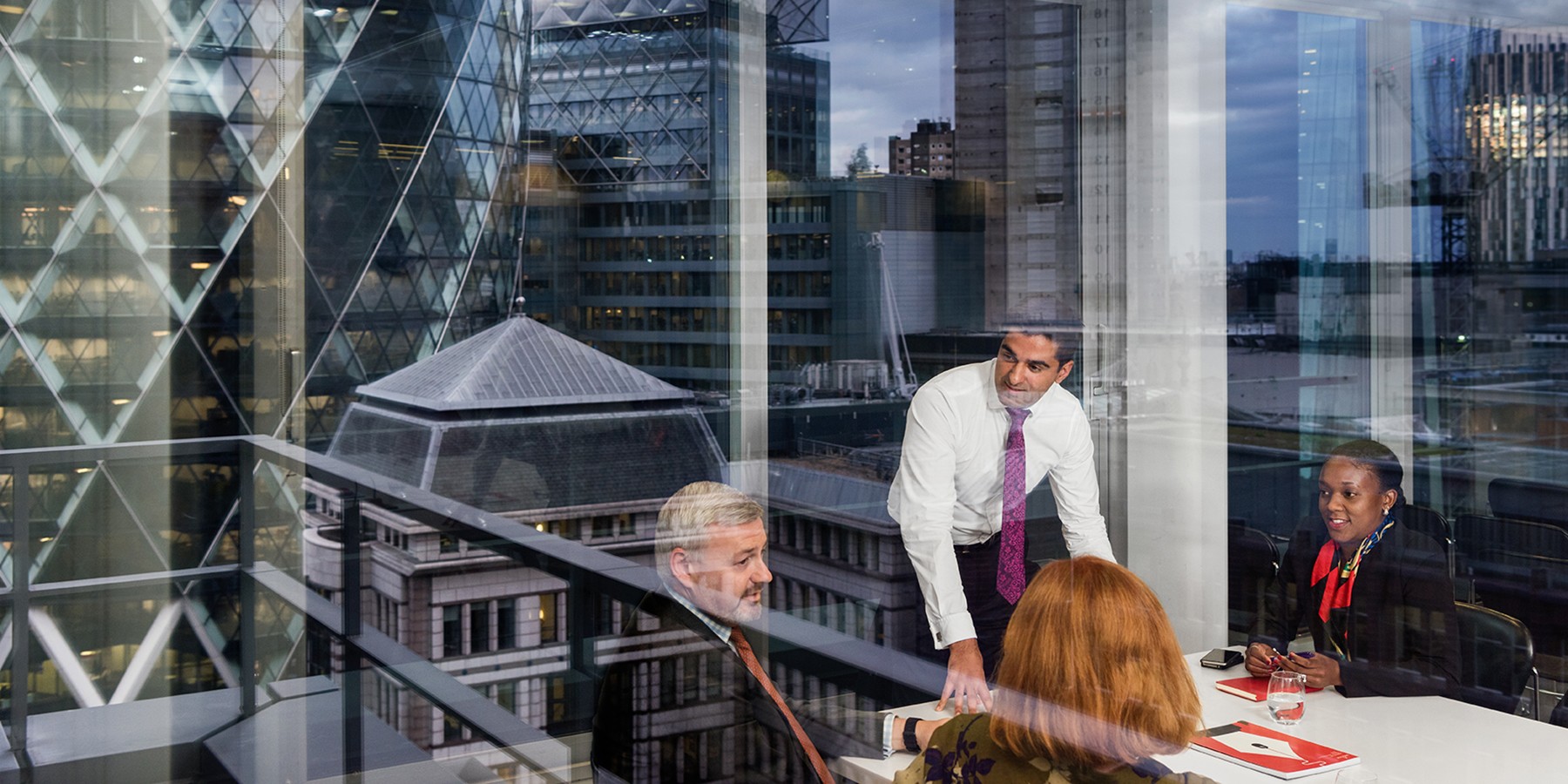 Being a socially responsible business

Our values guide our business: to have courage and integrity, taking ownership and working together to build something better. Above all, we are human and we are a business that cares about people.

We strive to be an insurer our customers can rely on, by paying all valid claims swiftly, and a good corporate citizen, by contributing to the communities of which we are a part. 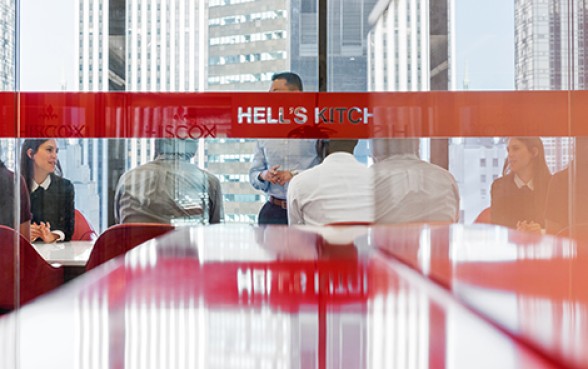 We want to build teams that are as diverse as the customers we serve and create a vibrant work environment where all employees can thrive.

Our values guide our business: to have courage and integrity, taking ownership and working together to build something better. Above all, we are human and we are a business that cares about people. In our most recent employee survey, 94% of our employees said that they share our company values.

We expect our people to behave in a way that reflects our values and to always do the right thing no matter how hard it might feel at the time. In return we offer competitive reward packages, training and guidance to build your career. 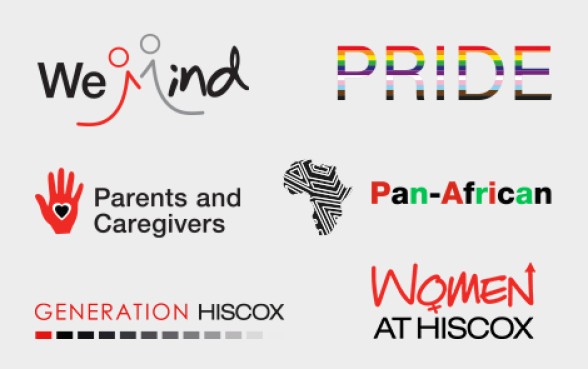 Our employee networks are going strong, with one-in-four belonging to one of our 12 employee network chapters, including our award-winning mental health and wel-lbeing network, WeMind.

Over 400 employees have now received unconscious bias training, and we have more than 75 trained mental health first aiders. We continue to work hard to reduce our gender pay gap and have seen steady reductions in our gender pay gap for two years now, but there is more still to do. You can read the report here.

Our employees benefit from flexible working and enhanced maternity/paternity leave policies, and to help support and retain women returning from maternity leave we have developed handbooks for employees and managers, and introduced a buddy system.

Hiscox employees around the world celebrate Pride. In Bermuda, we took part in the island’s first ever Pride event, and in London we sponsored the Queer Frontiers exhibition, profiling the work of LGBTQ+ artists and raising awareness of issues important to the community. 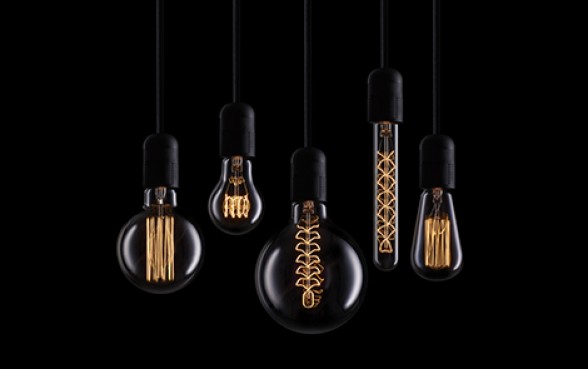 For employees to do their best, they must understand the business and their role in it. For this, communication is essential. We keep employees up-to-date with the business through formal briefings, team meetings, intranet bulletins and video conferences, as well as more informal means. Managers take these opportunities to listen to employees and involve them in the development of the business. Employees are kept up to date on company news and social events via events, email and our company intranet. We encourage our people to engage with professional bodies relevant to their roles to ensure we keep up with best practice such as the Chartered Insurance Institute and the Chartered Institute for Professional Development. 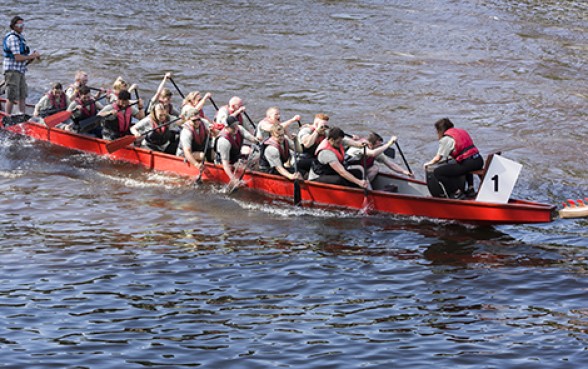 We have been thinking a lot about what makes Hiscox a great place to build a career.

We have been talking to our people, newcomers and old-timers; reading our reviews, both good and bad; and seeing how we stack up against the competition. We have distilled this into ten points which we think uncover one of our best-kept secrets –what it’s really like to be part of our remarkable team. 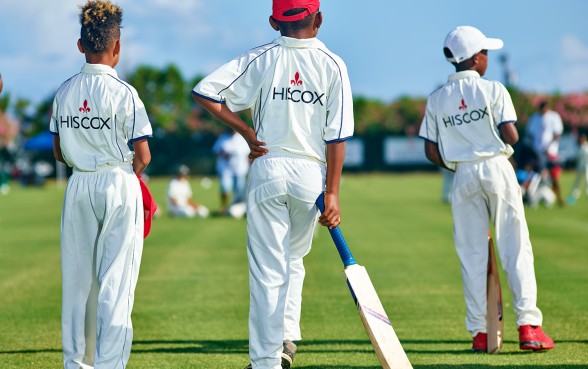 Being a good corporate citizen

We encourage our people to give back to the communities of which we are a part. Our Hiscox Gives initiative supports charities chosen by employees, organising volunteering and fundraising activities and many of our staff participate in reading and mentoring schemes at schools local to our offices. And through the Hiscox Foundation matched funding scheme, we help our people make a bigger impact for the causes they care about most.

We have a solid framework of policies and governance in place, designed to guide inclusive behaviour.

We want to build teams that are as diverse as the customers and communities we serve and create an environment where all our people can thrive.

We are committed to equality of opportunity. We recruit and promote people only on merit, regardless of race, gender, religion, marital status, sexuality, disability, nationality, socio-economic background or age. Hiscox complies with all relevant employment regulations of the countries where we operate.

For us, diversity is ensuring that we have employees with different backgrounds, perspectives and experiences. This brings diversity of thought, which is vital at every level of the business including at Board level.

An insurer our customers can rely on

Insurance is a promise to pay, but to us it’s much more than that. When the worst happens, it’s about going the extra mile to get our customers back on their feet. Our customers agree and the proportion of those that have claimed and would recommend us to a friend has remained very strong as we’ve grown.

We use the knowledge and insight from specialists across our Group to develop products our customers can rely on. We’re pioneers in many specialist risks.

Robert Hiscox saw a need for high-value items to be treated with specialist care and developed the first fine art account at Lloyd’s in 1967. Since then Hiscox has insured, collected and encouraged art around the globe. In 2016, Hiscox led a new US$1 billion capacity consortium to streamline the process of placing large fine art risks within Lloyd’s.

In the 1970s, after a series of high-profile incidents, kidnap became a real danger for public figures and prominent business people, and the demand for insurance grew. Since then, Hiscox has become the world’s leading insurer for corporate protection, Hiscox covers individuals and companies against a wide range of security threats including threats to kill, injure, abduct or to damage property; illegal detention; and hijack – working in partnership with Control Risks, the leading global risk consultancy.

The threat of international terrorism and the potentially devastating consequences of indiscriminate violence present new challenges for businesses worldwide. In response to the diverse nature of military conflicts across the world, Hiscox developed a war, terrorism and political violence (WTPV) policy to protect against losses of physical damage and business interruption directly caused by acts of war, terrorism, sabotage and hostilities of a warlike nature, even if a war has not been declared.

Hiscox launched the first ever catastrophe bond transaction at Lloyd’s, Agatha Re, providing Hiscox Syndicate 33 with a new source of catastrophe reinsurance protection for earthquake events in the USA. This innovation led to many more in the market allowing Lloyd’s to offer more protection to those living in catastrophe prone locations.

As the world wide web boomed, Hiscox launched a standalone product for businesses who had embraced online trading in 1999. Since then, we’ve made it our business to cover the fast moving world of technology risks. Most recently, Hiscox has launched a CyberClear Academy, designed to help customers worldwide mitigate and manage their cyber risks.

Through our participation in the UK’s Flood Re scheme and our US FloodPlus and FloodXtra products, we’re now protecting more homeowners at risk of flooding who otherwise would have had no cover or not enough cover.

In 2011, Hiscox was the first insurer to provide cover direct to US small business owners. Focusing on an under-served segment, micro businesses and start-ups, Hiscox offers fast and comprehensive cover online or over the phone.

Read more about what we're doing... 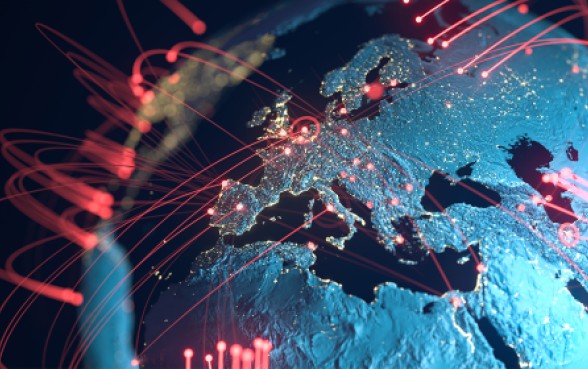 Our Cyber CEO, Gareth Wharton, explains how businesses can use findings from The Hiscox Cyber Readiness Report 2020 to become ‘cyber ready’ in the post-COVID-19 world. 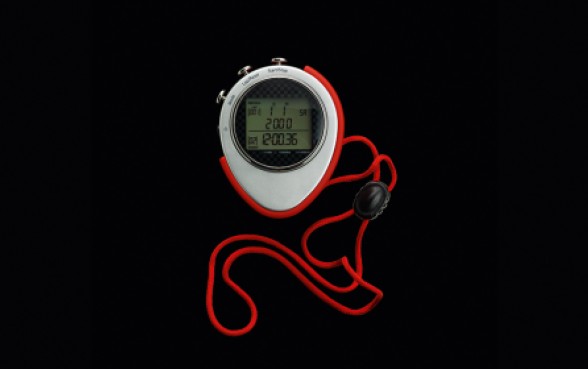 When it comes to insurance claims, it’s a partnership thing...

Over the last five years we have invested over US$200 million on our own worldwide community of 800 insurance claims experts. 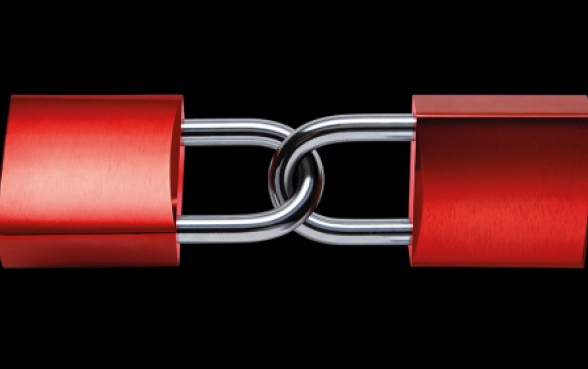 Innovation and invention are often used interchangeably but they’re not the same thing.